I run into so much great content on Twitter that I have decided to start posting some of it right here on the blog. (I understand that many of you aren’t on Twitter yet, and even if you are, you can’t possibly follow/read everything I post there. So to make things simple, I will start posting some of my favorite articles, blog posts, studies and opinion pieces discovered on twitter right here, where they won’t get lost in the shuffle. Twitter is far too swift a river sometimes.)

So here we go:

Pamela Slim’s How to strike a balance between giving content away for free and earning a living:

When you create a really clear picture of the kinds of people that you would love to work with, it makes it much easier to decide what kind of content to develop for them. (Read more…)

Matt Rhodes’ Five ways to engage your customers in 2009:

Unlike other activities, engaging your customers cannot be run as a campaign. It is not about creating a number of advocates for a product launch or about having a conversation with some of your customers for two months. Engagement needs to be ongoing; sustained and sustainable. (Read more…)

As the days go by, the numbers who are discovering Twitter is shooting up, it’s experiencing rapid growth YOY. […] It’s not there yet, but it’s getting towards reaching the tipping point. It has potential for business also, success stories are starting to emerge from well known brands who are establishing a presence and engaging with their audience. Perhaps most famously, Dell recently reported that they have made more than $1 million dollars through their DellOutlet Twitter account. It’s clear that there’s value to be had from many angles. (Read more…)

Karl Long’s 2009 Predictions for Social media – The flight from growth to value:

2008 demonstrated quite starkly that growth often obscures lack of ‘value’. This was demonstrated by the housing bubble, then the dramatic collapse of the financial services industry, then by the Bernie Madoff ‘ponzie’ scheme. All 3 of those dramatic collapses demonstrate how growth can obscure real value as long as there is continued growth. One of Wall Street’s greatest failures is it’s singular focus on measuring and rewarding growth, Wall Street IMHO is part of a systemic, management, and cultural problem that focuses our measures of business success on the wrong things. In fact the term ‘bubble’ is a fantastic term for describing this blind belief that somehow growth is the key, because as long as the bubble is growing all the participants feel like they are part of something valuable, this is of course the essence of a ponzie scheme and most multi level marketing businesses.(Read more…)

And to wrap today’s list this incredible creative gallery/resource suggested to me by JHP‘s Michelle Cuevas-Stubblefield (@mcstubbs). Michelle, thanks for having given crack cocaine to this creative/advertising addict!

Some of my favorite ads from Ads Of The World: 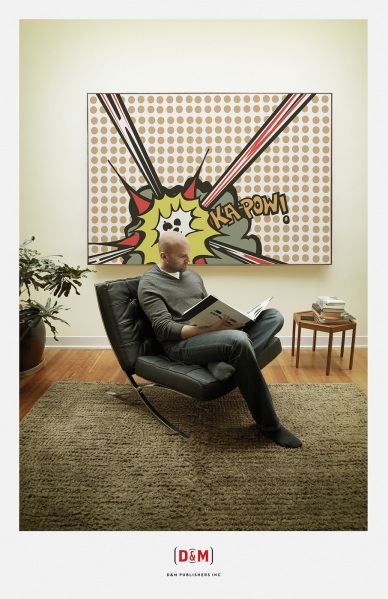 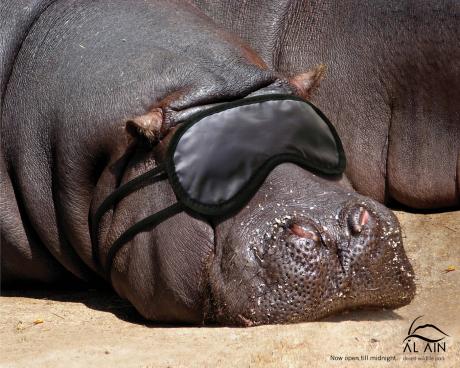 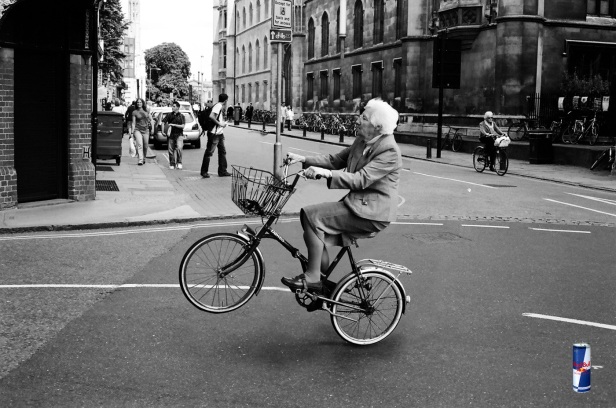 That’s it for today!  See you on Twitter… or out there in the real world. 😉